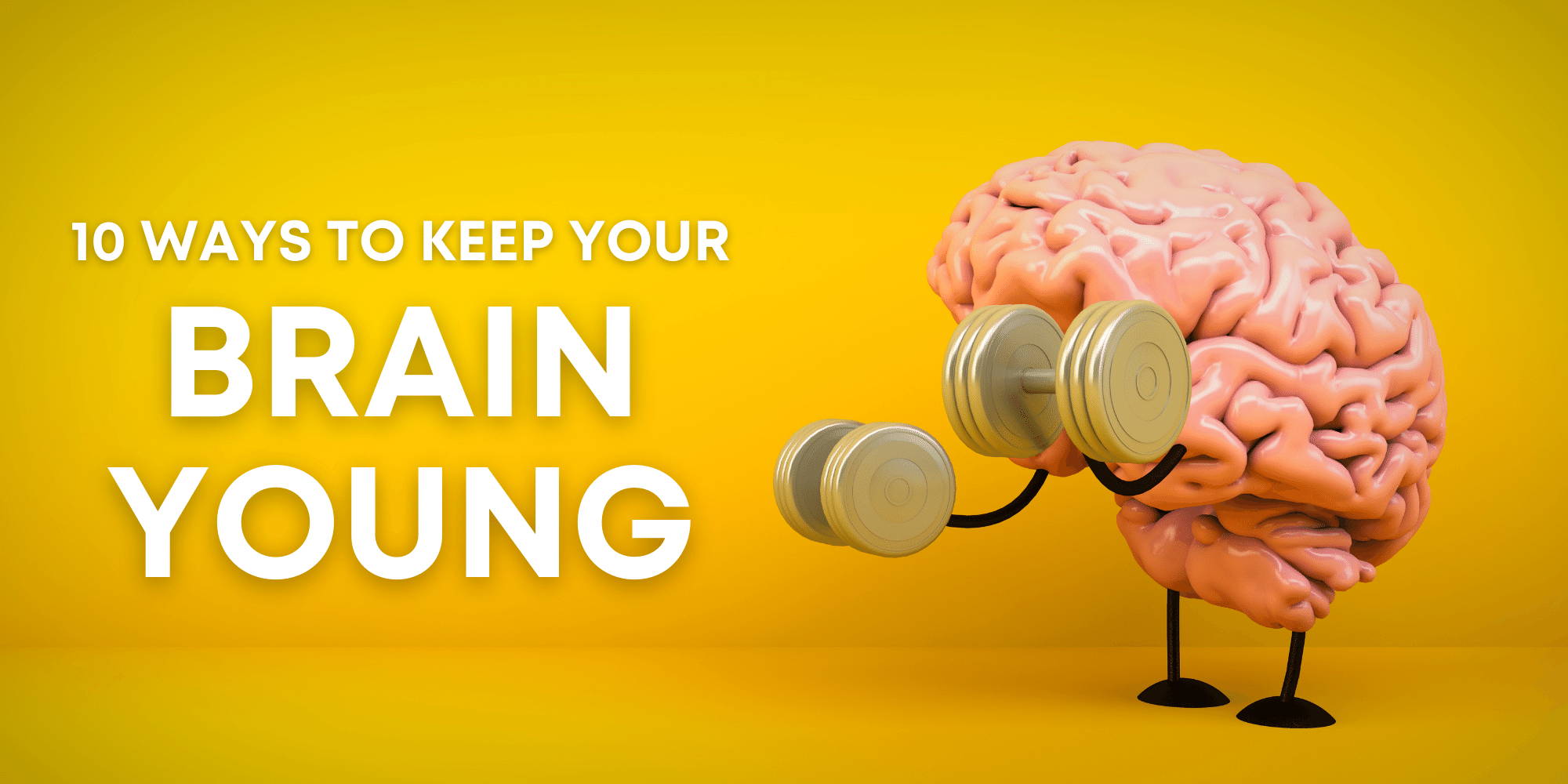 We all have those moments where we’ve forgotten where we put the keys or can’t seem to find our phone. It’s even common during times of stress or major changes to feel as though your memory isn’t as sharp as it once was.

Your Mind Doesn't Have to Age as You Age

There’s a misconception that cognitive decline comes naturally with aging, but in most cases, this isn’t true. Science tells us that we have a lot more control over how our mind ages than we think we have.

What we’re learning is that cognitive decline doesn’t have to be a natural occurrence of aging. Instead, it’s caused by any number of factors that just also happen to occur more frequently as we age. While there are some genetic factors at play that can’t always be overwritten, cognitive and mental decline is something that many of us have the ability to prevent or at least slowdown.

There are times in a person's life when memory problems seem to be more noticeable. During times of stress, or when you're going through a major change, whether that change is good or bad, it often makes you feel as though your memory isn't as sharp as it once was.

Fortunately, these periods are usually short-lived, and with the right approach, you can easily recover from them.

Women also go through major hormonal shifts as they approach menopause, which can cause some temporary changes in mental clarity and focus. The same is also true during puberty and pregnancy. In this case, it’s the hormones to blame, but there are steps that can be taken to bring about balance, along with more focus and clarity.

What isn't normal is a noticeable decline in cognitive health that doesn't seem to be related to obvious factors or doesn’t improve within a few weeks.

If you’re noticing a mental decline in yourself or someone you care for, it’s important to discuss symptoms with your doctor.

Your Brain Shrinks as You Get Older?

There are some actual physical changes that occur in the brain as we age, just like with every other part of our bodies. Think of how you might have a few more aches and pains in the morning when you're sixty compared to in your twenties.

As we age, our brains actually do lose a bit of volume, most noticeably in the frontal cortex. The frontal cortex is the part of the brain that is responsible for things like motor function, language, problem-solving, and working memory. This is why you may feel as though your memory and focus aren’t as sharp as they once were, even though there aren’t those outward signs of cognitive decline.

While our brains shrinking as we age might sound a bit dire, we’re able to make up ground and regain what has been lost. Just like exercise and healthy habits can help slow the aging of your body, exercising your brain and adopting brain-healthy lifestyle habits can make a huge difference in keeping your mind young and sharp. 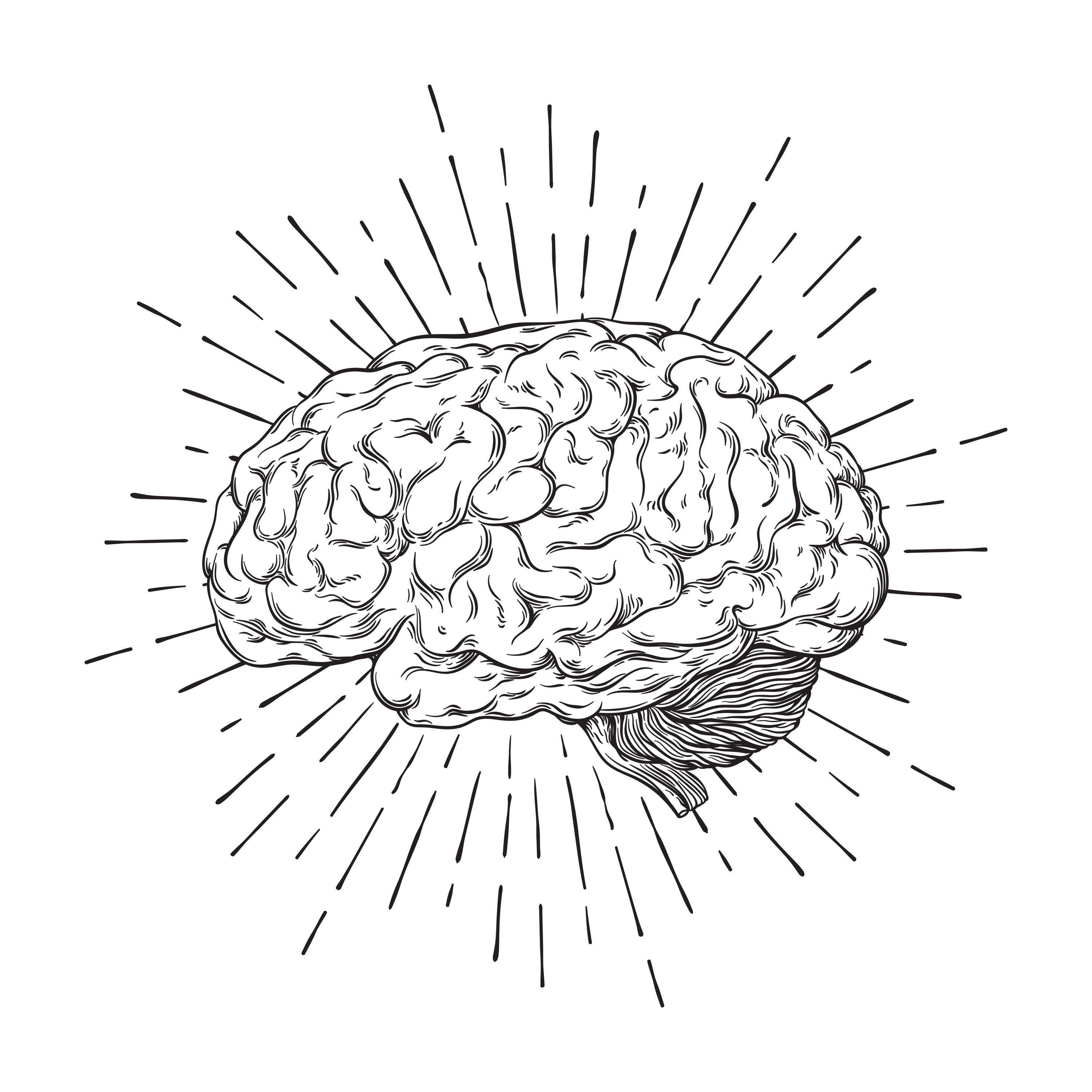 It’s also never too soon or too late to start. Here are ten ways to keep your brain young, no matter what your age.

Keep Your Brain Young for Years to Come

It only takes little steps every day to keep your brain young. Try adopting one new healthy habit each week and keep it up to enjoy a strong memory and great cognitive health for years to come.